Want to learn about out custom designs and new items in the shop? Sign up for our newsletter!
More Info Here

A Rainbow of Colors 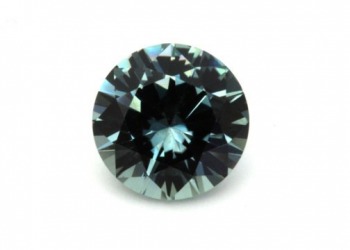 Montana Sapphire
Fancy Montana Sapphires are found in three major areas in the western half of the state: Missouri River near Helena, Rock Creek in the Sapphire Mountains, and Dry Cottonwood near Deer Lodge. These sapphires vary greatly from the Yogo Sapphire in that most of the sapphires require heat treating. They are also found in secondary mines, meaning they are found not in their original rock matrix veins but have been forced up closer to the surface which makes them much more accessible than Yogo sapphires. We are lucky, here in Montana, as we have more variety of colors in sapphire than any other locality in the world. 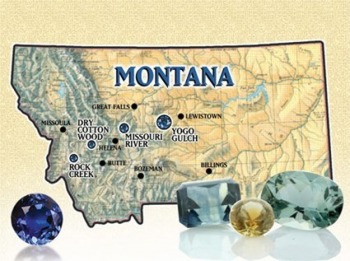 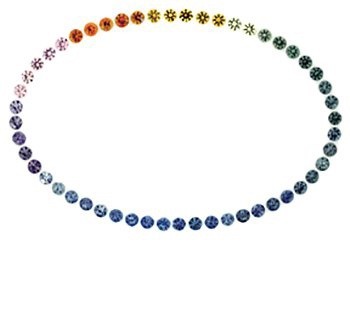 Montana Sapphires come in a rainbow of colors.
Dry Cottonwood sapphires are very similar in nature to the sapphires from Rock Creek. This site is a much smaller deposit than Rock Creek.

*Heat-treating is the process of heating sapphires to near the melting point to improve color and/or clarity. The vast majority of sapphires and rubies worldwide are enhanced this way. It is a permanent process of changing the stone. Standard heat-treating is generally accepted in the gem industry for the processing of sapphires. The Gem Gallery supports full disclosure of any treating process used on any gemstone. Our natural Yogo Sapphires and untreated fancy colored Montana Sapphires are separated and identified for exactly what they are. The Gem Gallery can offer you the best of these stones, totally natural Yogo Sapphires and treated and untreated fancy colored Montana Sapphires. Both are treasures from Montana, the Treasure State. 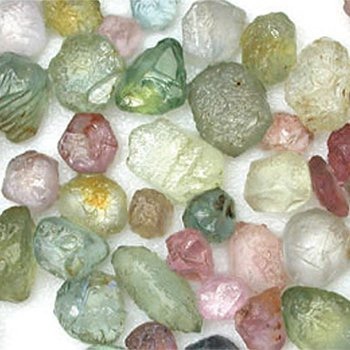